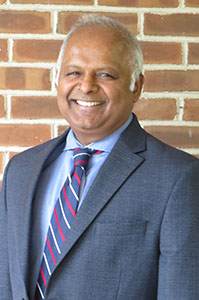 Over the past 25 years, Tomy has worked with diverse populations as well as individuals, families, and veterans in a supervisory capacity. In addition to his extensive clinical experience, he is also a Medicaid and insurance regulations consultant.

A Fordham graduate, Tomy completed his internship at New York Hospital in Queens before going on to the Center for Family Life in Brooklyn. After a brief stint at Homes for the Brave, he took on the role of Clinical Supervisor at Life Bridge Community Services in Bridgeport where he advanced to Clinical Program Manager. As an adjunct faculty at the University of Bridgeport and Fairfield University, Tomy teaches graduate level courses in Clinical Mental Health focusing on Trauma and Crisis Intervention, Multi-cultural Issues, and Treating Children and Adolescents. 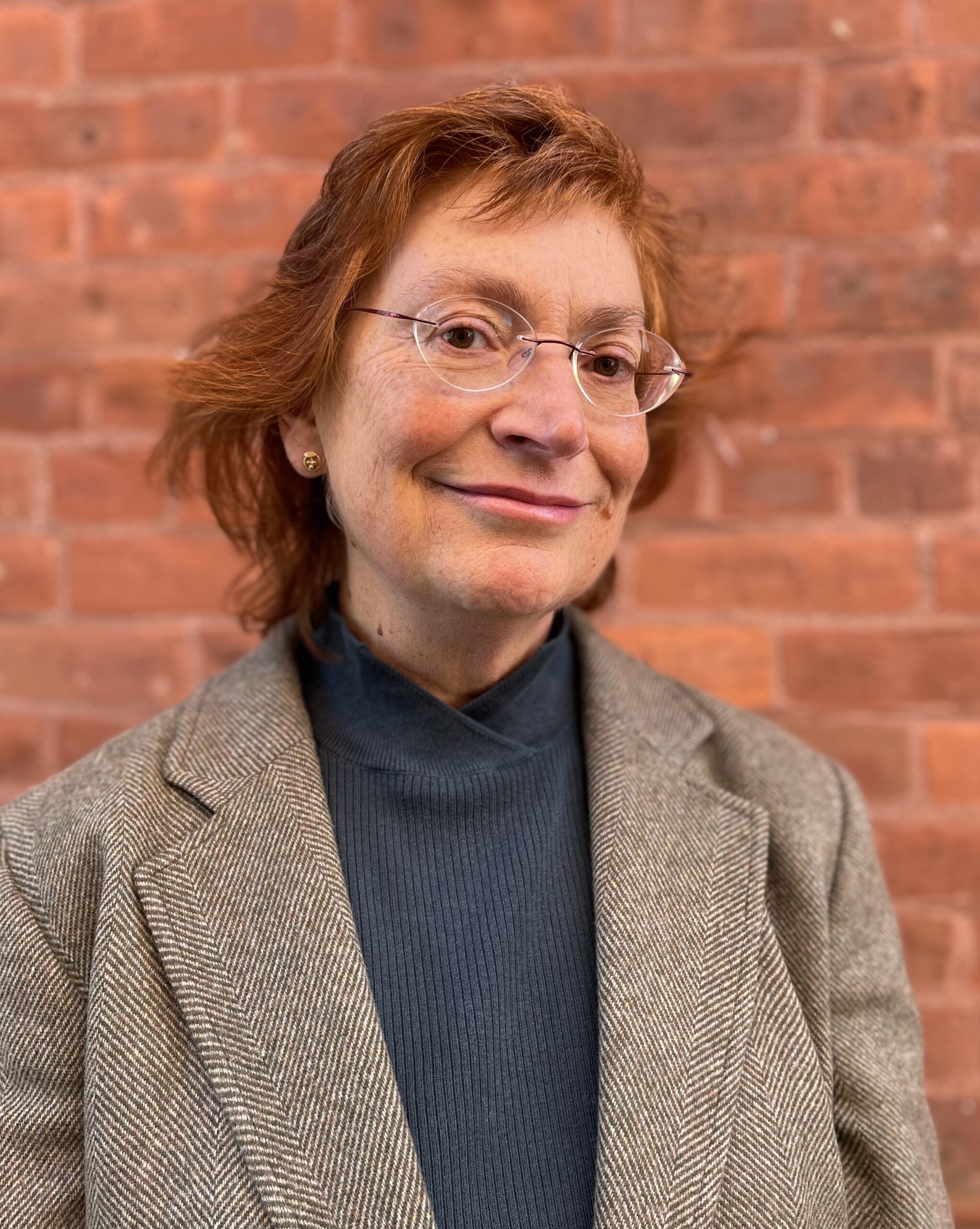 Carolyn began her undergraduate studies at the University of Massachusetts.  Upon completion of her BA she was accepted into the graduate program and earned a Master’s degree and Certificate of Advanced Study in Rehabilitation Counseling.

In 1993, she joined MCCA as a counselor at its long term rehabilitation program, Trinity Glen.  Over the years she has played an integral role in the development and expansion of Trinity Glen Men’s and Women’s programs.  Recognizing her dedication and expertise, she was promoted to Clinical Supervisor in 2006 and Facility Director in 2020.  Beyond her formal schooling, Carolyn also holds specialty certificates in Co-occurring Disorders, Problem Gambling, Acudetox and specialized training in Tobacco Cessation.

Carolyn’s other interests are in yoga as a Yoga Instructor and is Certified in Yoga of 12 Step Recovery (Y12SR). 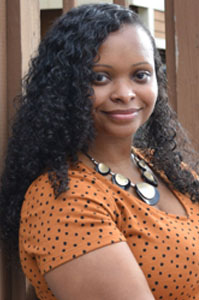 Keyonna joined MCCA as the Director of our New Haven Outpatient Clinic in March 2020. Prior to joining the team, she worked with The Connection Inc. for five years managing programs for the homeless, recently housed, those living with mental illness, and their 90-day Recovery House on Howe St. Originally from Seattle, WA, Keyonna moved to New Haven in 2013 to pursue a Master’s in Social Work at the University of Connecticut. She is passionate about leading others to help them reach their full potential; whether it be staff or our clients. Keyonna has worked in substance abuse and mental health for more than 14 years and in February 2020 she joined a group private practice in East Haven to offer EMDR to those who are healing from traumatic experiences.

In her spare time, Keyonna enjoys being active with her family which includes going on walks, gymnastics with her friends, and doing Crossfit with her husband and their sons. 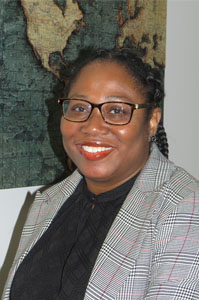 Geina brings more than 13 years of experience in the addiction and mental health field to her role of as Director of McDonough House and admissions. Nine of those years were spent in a leadership and supervisor capacity. Geina earned her BA in Psychology from Nyack College and her MA in Counseling from Nyack College: Alliance Graduate School of Counseling.

In her spare time, she enjoys spending time at the beach and doing fun activities with her family. For the past 30 years, Geina has been an active volunteer in her church and community. She is also a dog lover. 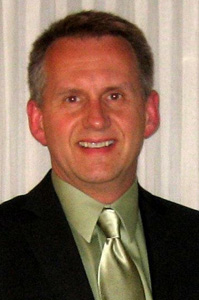 Ray brings extensive experience to his role as our Derby Outpatient Clinic Director.  With over 30 years experience in behavioral health with a primary focus on substance use treatment, he has managed outpatient and residential programs for some of Connecticut’s largest providers. 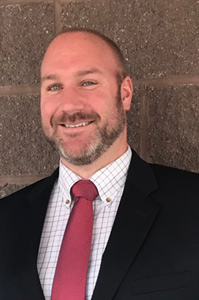 Scott brings a great deal of experience working with individuals struggling with addiction and mental health disorders to our Waterbury Outpatient Clinic. He has worked in this location for five years and feels a special connection to the staff and the clients they serve. Scott started his career with MCCA in 2010 as a counselor in our Problem Gambling Services and Waterbury Outpatient Program, and most recently served as the Program Manager of the Problem Gambling Services for the agency. He also served as Program Director of the Better Choice Program at The Connection Inc.

Recognized as a leader in the field of problem gambling and integration of awareness of gambling issues to existing treatment programs, Scott has presented on several gambling related topics at many local and regional events, including the 2015 National Conference on Problem Gambling. A Licensed Clinical Social Worker, Scott also holds an International Certification in Gambling Counseling. He received his Master in Social Work from the UCONN School of Social Work and his Bachelor of Arts in Religious Studies from Hamilton College. Scott enjoys playing golf, cooking and coaching his young children in youth sports. 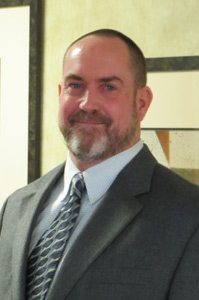 Victor joined MCCA in July 2013 and now serves as the Program Director in our Bridgeport outpatient clinic.  Previously, Victor led the service expansion throughout the Greater Naugatuck Valley and New Haven region, and is looking forward to expanding services to those in need in Bridgeport. Services in the outpatient clinics are designed to promote health and wellness for adults faced with several life stressors.  His teams include licensed professionals who specialize in assessment and treatment of mental health and substance abuse issues.

Victor obtained his Masters Degree in Clinical Psychology from Antioch University Los Angeles which prepared him to serve as a Licensed Marriage and Family Therapist.  He has served as a community-based mental health provider for the past 25 years.  His service in healthcare has included leadership roles in California, Wisconsin, and Connecticut.  Specifically, Victor has worked with children and teens experiencing self-destructive and under performance behaviors. Finding that many of his young clients have dealt with ineffective fathering, he has also dedicated himself to assisting men in enhancing their roles within their households. Victor is always amazed to witness the powerful changes in men who better understand their own worth and impact on others.  One of his favorite quotes is from Frederick Douglass, who said: “It is easier to build strong children than to repair broken men.”  Victor is committed to helping both the building up of children and the repair of broken men. 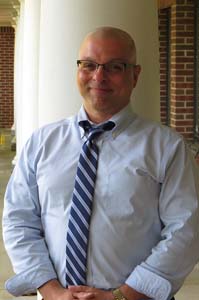 Peter began as a volunteer at the Sobering Center before officially starting his career with MCCA in March of 2000; being hired on as a Substance Disorder Technician and working his way up the ranks. He has continued to work in the mental health field since 2006, gaining invaluable experience working with this very challenging population.

Prior to entering the field, Peter lived in Manhattan and worked in a family owned produce brokerage business in the South Bronx where he gained valuable business competencies that serve him well in managing multiple residential programs and case management. Peter received his Bachelors degree in Psychology from Boston University. In his free time, he enjoys reading, running and working out. 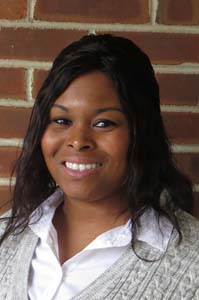 Originally from Freehold, New Jersey, Ebony obtained her undergraduate degree in psychology from Kean University. After moving to Connecticut, she completed her master’s degree in Human Services with a concentration in Substance Abuse and Clinical Counseling at Post University.

Prior to obtaining her master’s degree, Ebony worked with adults with mental illness and has since centered her focus on adults and adolescents suffering with addiction and co-occurring disorders. Before she joined MCCA, she worked as an outpatient substance abuse clinician for two local agencies in Torrington. Ebony has established strong community relationships through her volunteer work and has focused on the opioid epidemic and homelessness. 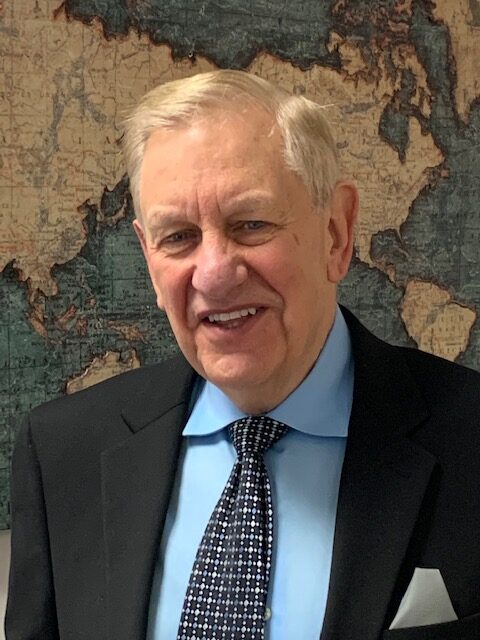 After 35 years as a United Methodist pastor, Earle Sanford began a second career as a substance abuse clinician. As a pastor, he saw how prevalent addiction was in his congregation; he knew his work was not done. In 2006, Earle took on a full-time position at the APT Foundation and added a second part-time position in 2011 at The Connection. In 2017, Earle’s focus changed, when he began providing gambling specific treatment for the Bettor Choice Program under the auspices of the Connection.

As MCCA’s Problem Gambling Manager, Earle oversees all aspects of Program Gambling treatment in our Waterbury, Danbury, Torrington, and New Milford clinics. Targeting those with problem gambling in Region five and liaising with the state Problem Gambling Services are additional functions of Earle’s role.

Asking for help is the first step.

Enter your email to receive our newsletter and updates.

MCCA is recognized by the Internal Revenue Service as a 501(c) 3 non-profit community-based organization.